Last year I was turned onto a couple of books by an “author” I was unfamiliar with, Peter Stafford-Bow. The reason the books were recommended to me was that the subject matter was wine, at least the story-lines were set in “a” world of wine, not a million miles away from the reality of it all. And the central character, Felix Hart, could even exist in either worlds – Or does he?

Yes, the books are satire, and satire at its best. Both are hilarious, laugh out loud titles, set in that World, with a cast of characters, no doubt drawn from the authors own experiences in the real wine world over many years. 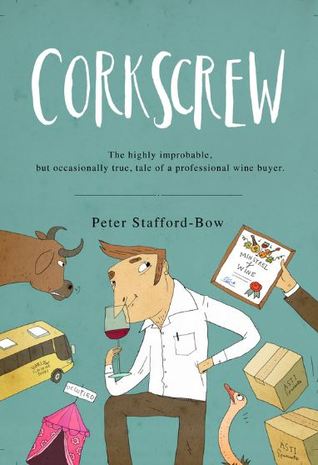 The First Book, Corkscrew, sees our hero, Felix, set sail on his adventures after being expelled from school, and heading for a career in wine. He treads on toes on his way up the ladder, and has more than his fair share of adventures, many of them in the bedroom, and naturally things don’t always go according to plan. One tremendous deal he delivers, is too good to be true and it is! People-smuggling, the Mafia, and the Corporate World of Wine combine to keep us laughing all the way through. 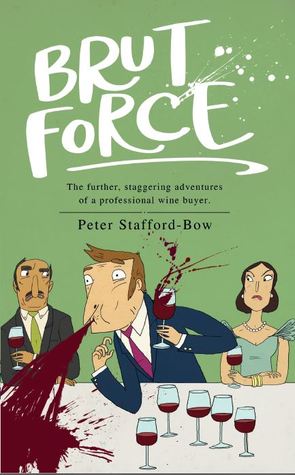 The sequel, Brut Force, carries on the adventures, as Felix is a little more mature, in age at least, but has he bitten off more than he can chew when he crosses the path of Lily Tremaine, and the romps continue!

And now – The Third Installment has arrived in my post box, Firing Blancs, courtesy of the author and Felix’s adventures will continue, no doubt finding new ways to get into trouble, and new conquests to make, as he heads to South Africa to deal with problems afoot!

Looking forward to spending the next week, or maybe less, in fits of laughter as Felix Hart sets off on his new adventures –  Full review to follow……….